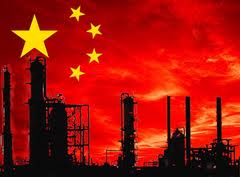 The People's Republic of China (PRC) ranks, since 2010, as the world's second largest economy after the United States. It has been the world's fastest-growing major economy, with consistent growth rates of around 10% over the past 30 years. China is also the largest exporter and second largest importer of goods in the world.

Business dealings with another country, especially in a different language and a very different culture, can be a daunting prospect. Add complex concepts and detailed requirements and the potential for disaster increases from "possible" to "almost guaranteed". 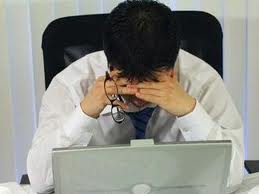 C4 (our sister company) was established to give tooling support to companies in the plastics industry who, required to reduce their costs and meet tight deadlines, chose to deal with China.

Many years of experience and long established, reliable, relationships with Chinese producers have enabled us to offer: 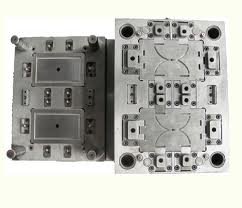 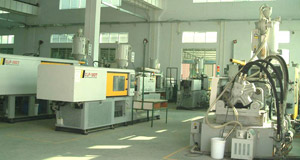 So Why Deal with China? 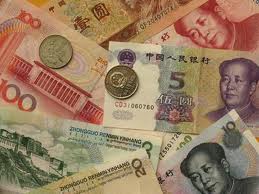 Cost! If you are able to plan well in advance the financial advantages are substantial.

Those advantages are significant for components that require large labour content, for example televisions. This is the same principle behind plastic injection mould tool making which is very labour intensive.

However, simple moulded products are often the same price when made in the UK and without the 12 week lead time. 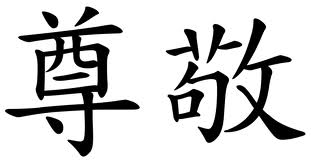